I did a summer update recently, and as I don't have much in terms of actual news at the moment, I thought I would do a simple update. I am still at uni, working on an app, a mobile game and my final year project, all of which I will talk about in more detail in other blog posts closer to Christmas and early next year. 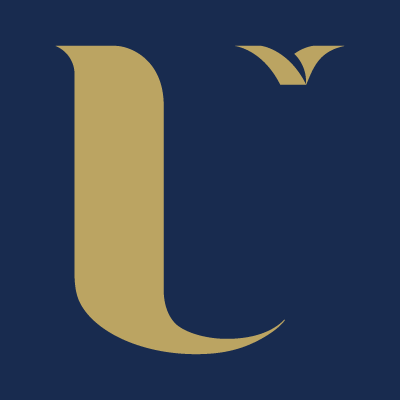 On the side of university work, which doesn't offer much time, I work at the uni for 3 hours a week,
helping 1st year students in their first programming module. I help a group of 14 game developers every week by going through a tutorial, then by helping them with their own work and practical questions they have been given.

I have been working at Troll inc on the odd day during the last weeks, working on any games that have bugs, testing and getting help on my own projects.

I guess the biggest thing for me since my last blog post, has been the purchase of an Oculus Rift DK2 for use on my final year project, whilst development has not begun yet, I will be sure to update with full details once it has.

There are still games which I have worked on at Troll inc awaiting release, each of which will receive its own blog post from myself. There will be plenty of blog posts in the coming weeks and months as apps get released, apps are completed and my final year project starts development.

Frozen Fishy out.
Posted by Felix Wentworth at 21:54