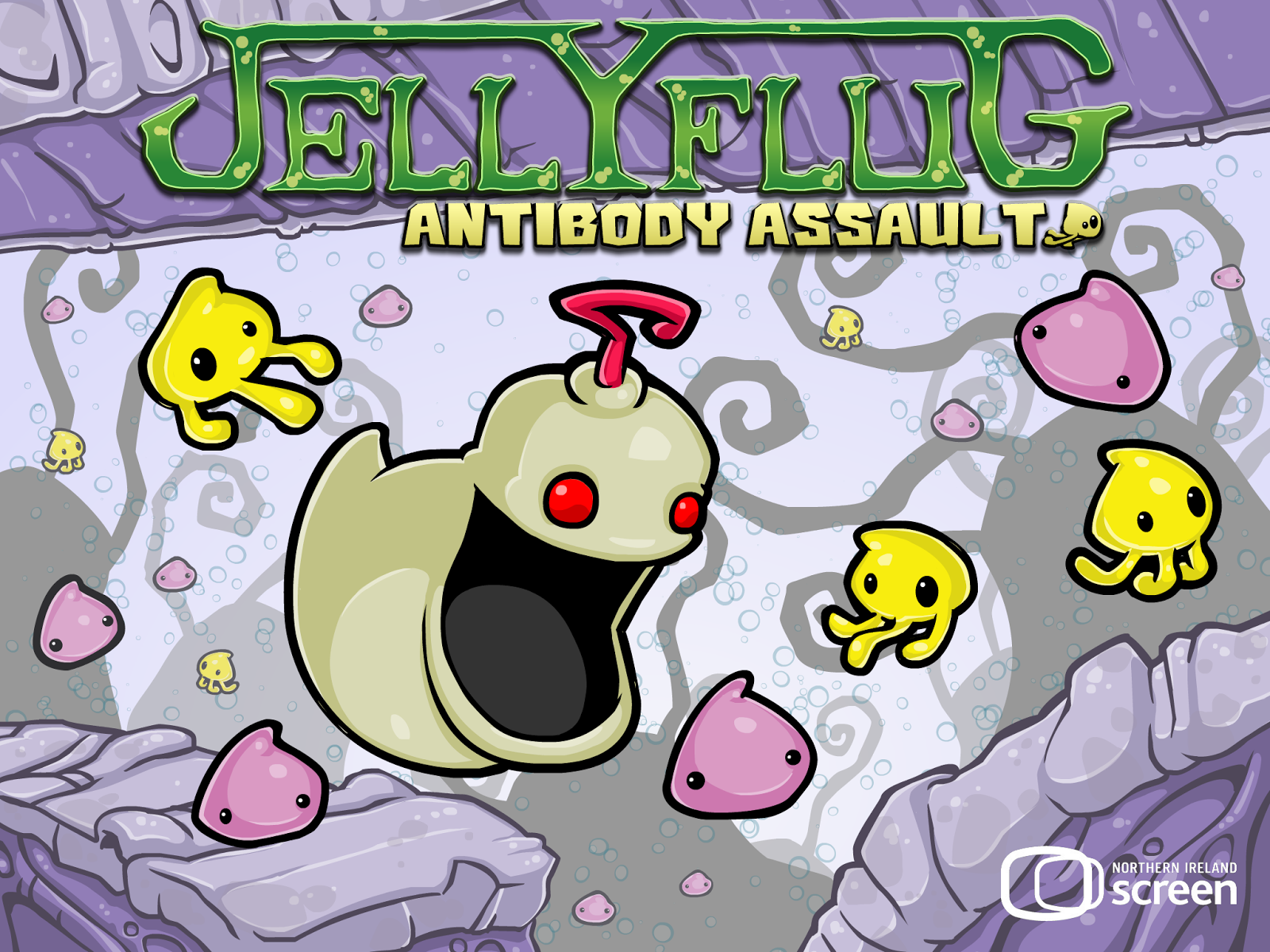 Finally, the game is complete and can be downloaded today on iOS and Android. This game has been in development for a very long time, and was the first game to be released that I have worked on. Originally developed by a fellow student and co-worker at Troll Inc, Lewis Farrall. The game is an arcade style game, where you Collect all the germs to win the level and find how far you can reach without being caught by the enemies, but luckily there are powerups to help you. Powerups include; time freeze, magnet and invisibility, all of which can be upgraded through the in game shop, allowing you to spend your hard earned coins.

Eat all the germs! Dodge the enemies! You are the body's first line of defence!!

When I first joined Troll Inc on my placement, I was set to work on this game, it was definitely a straight in the deep end situation, that taught me so much in the months that followed in developing the game. I was straight into a project which was using a modular grid for AI control, something I had never used before, and hundreds of lines of code for me to start to understand.

When I first began on the project there were 5 of us in the office working on it, so support was always there for when I needed it, but as time went by, placement and employment schemes ended and as that happened, the number of people working on the project were reduced. This meant I had gone from trying to get used to the code and the system in place, to working in the core development of the game, even creating menu art and level art.

We also needed to add in a few plugins to help with integration, starting with in app purchases, Facebook and Twitter, this further increased the time of development.

We also found we had a problem with performance on less powerful devices, so this was an urgent problem we needed to fix, as we compressed textures, reduced objects in the scene, tweaked physics and tried everything possible, we finally have the frame rate at a steady rate. Through all the testing and building to devices, I accumulated over 500 separate builds, which will be a relief to delete the ones which are no longer needed.

I am currently the high score holder for the app, holding a score of 596900 after playing for 41 minutes testing the game, trying to see if the frame rate was a problem, thankfully it wasn't, but that score will always remind me of the problems we had with performance over time playing the game.

But after a long development, I am happy with the end result and happy for it to finally be available to download. From the feedback we got the majority of players enjoyed playing it, and would always come back for more. They wanted to beat their friends and the more they played they understood the game better and had fun playing it.

It is near the end of my placement now, so it is a relief to see the game released and not passed on through another programmer or artist.

Posted by Felix Wentworth at 09:53